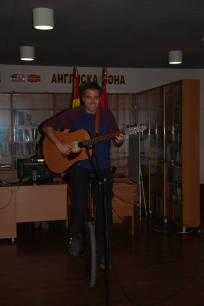 This is our friend Phil. He’s another Volunteer in our group and one of the most talented musicians I’ve ever heard, made all the more impressive by the fact that he can play while riding a unicycle. When I met Phil in DC, the first thing I noticed was that instead of having packed his belongings in suitcases and backpacks like everyone else, he had two big, banged up cardboard boxes held together with a rainbow of duct tape, a guitar strapped to his back and a drum in his sling bag. The cardboard boxes were necessary because his unicycle wouldn’t fit in a standard suitcase, and convenient because they were free and recycled. I’ll admit now that at the time, I thought he was completely nuts – I mean, who brings a unicycle to the Peace Corps? But like most people who march to their own drum, Phil has wisdom about the world that resonates with you. When he finished playing at an event we went to this weekend, he thanked the other Volunteers in the audience and said we were all part of “the Мировен Корпус tortoise, riding on through the hard times.”

I realize that this doesn’t make much sense out of context, but given the week we’ve had, hearing it made everything feel a bit better.

Something we were told about Peace Corps in Macedonia before we arrived was that despite its reputation as the Posh Corps, Macedonia was a much more mentally challenging post than most places. When you are posted to a remote village in Asia or Africa or South America, the physical challenges are daunting: substandard housing, unsafe drinking water, limited electricity, visible cultural differences. Those physical challenges are a constant reminder that you are somewhere far away from home, and they give you something concrete to focus both your work and personal energy on. In Macedonia, it’s easy to forget sometimes that you’re abroad. We saw Star Wars in 3D in Skopje, can go out for pizza and beer, and live in a normal house with solar panels and fast wifi. The level of physical comfort we experience makes it all the more jarring when we do encounter cultural differences and difficulties, and the more we settle into our lives here the more emotionally draining these confrontations can be.

By the end of last week, I was ready to get out of town. I was feeling bored and lonely and stressed and couldn’t unwind. So I messaged a friend in Veles, and we went to spend the weekend there. Sarah and Aaron are another married PC couple, and are basically the masters of Peace Corps (having served 3 years in Bulgaria, and just entering their third year here in Macedonia) in addition to being genuinely friendly and kind people. We went to the open mic night at the library where Phil played, some girls from a local dance school performed, and a few local poets read their work. Then we came back to their place and made tacos and brownies and played card games. It felt like being home – which is, as it turns out, exactly what I needed. 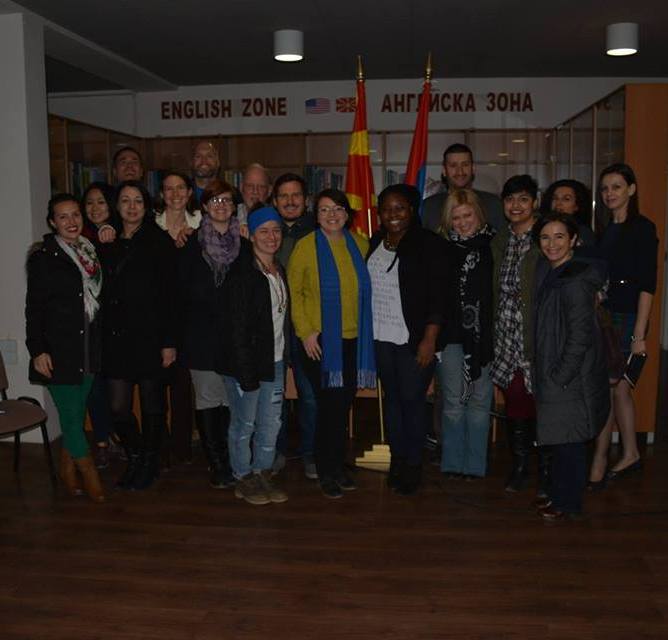 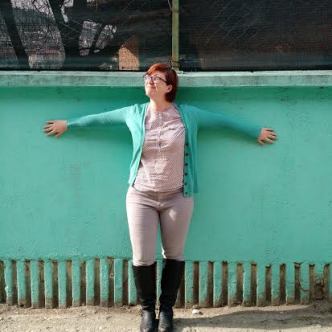 Even though we’ve been here for over 4 months, we’re really just starting our journey in Macedonia. The biggest challenge for me so far has been coming to terms with my desire to feel productive and useful, which in America I generally fulfill through work, in a place that derives self satisfaction from other areas of life. Like the tortoise, I need to take a breath, and keep riding on through these hard times.