One of my favorite books to read at the beginning of the year is Animal, Vegetable, Miracle by Barbara Kingsolver. She and her family move from Arizona to a farm in rural Virginia with the goal of either growing or locally sourcing all of their food for the year. With such a huge undertaking, they have a hard time deciding when to actually begin; when to stop doing things the easy way because that’s how you’ve always gotten by, and it’s how everyone you know gets by, and bite the bullet to do something difficult but worthwhile. For the last half of last year, this is kind of how Kyle and I felt. We were feeling the nagging urge that something had to change, but what and how and when were all up in the air. Last time we felt this way, we moved to Thailand. Thailand was amazing and wonderful and enriching in so many ways, but it always kind of felt like a stopgap. This time our change needed to feel more substantial.

So we applied to the Peace Corps.

It’s something we had both considered before we had even met, and had kind of tossed around without being completely serious about it. But last summer, we got a call from a Peace Corps outreach person telling us that the application process had changed, making it both easier to apply and more likely that you would end up where you wanted to go and doing something relevant to your skills, which had been far from guaranteed before. So we applied. And we kept it a secret for a while. But now that we’re pretty much on the verge of jumping ship again, I’m happy to say that we’re heading to Macedonia in September! It’s a beautiful, small country in the Balkans just north of Greece, and I think mentally we’re already there. We’ll be sticking around DC until my job contract is done at the end of June and housesitting here in July, and then the great adventure begins again. We’re heading to PA for a wedding, and then going on a four week road trip. We’ll be going to Chicago, Minneapolis, Mount Rushmore, Yellowstone, down through Jackson WY and Park City UT, across the Bonneville salt flats to Sacramento, San Francisco, and then down the coast to home for a few weeks. It is going to be COMPLETELY EPIC, and include lots of friend visits and camping.

It’s kind of hard to believe sometimes that we’re doing the whole process of uprooting over again. Selling all of our stuff, storing the meaningful pieces, packing everything into our tiny car. It’s stressful and refreshing and comfortable all at once. But I think it’s going to be worth it. And there’s already a family trip in the works for 2016 to Europe, and I would start planning it now if I could. It’s asparagus season – time for a fresh start.

And not that these have a lot to do with anything, but since I never got around to posting about them individually: Hawaii pictures! (aka, best work trip ever). And some random ones from wintertime. 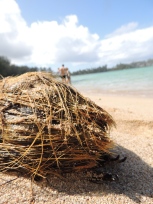 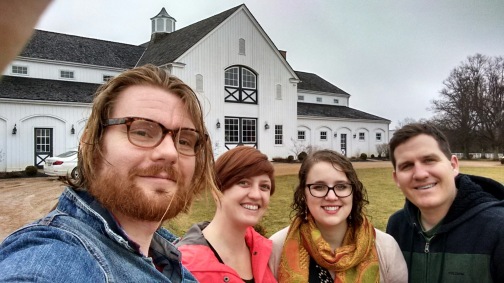 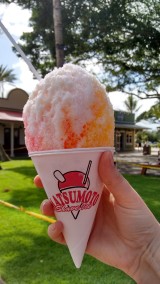 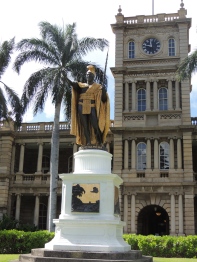 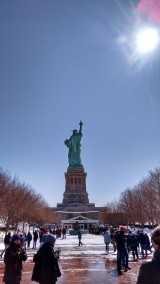 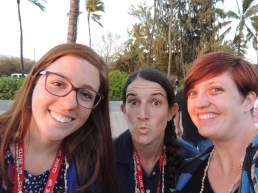 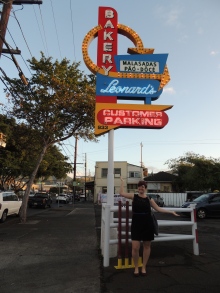 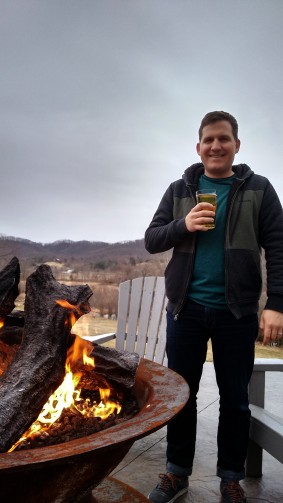 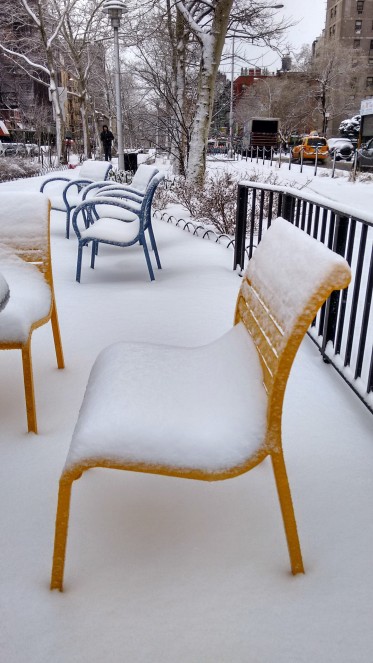 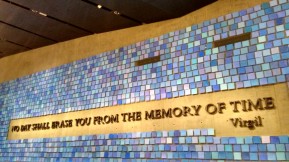 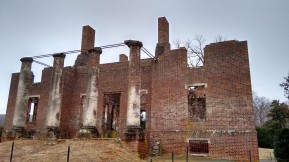 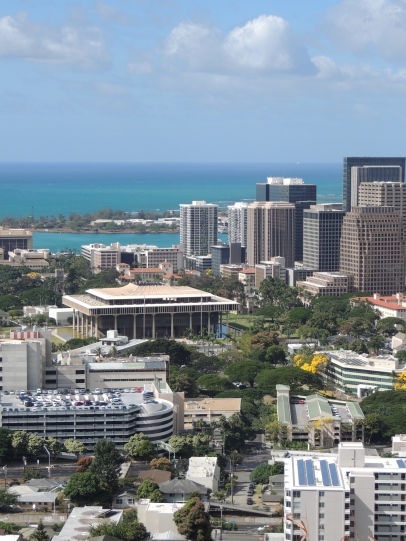